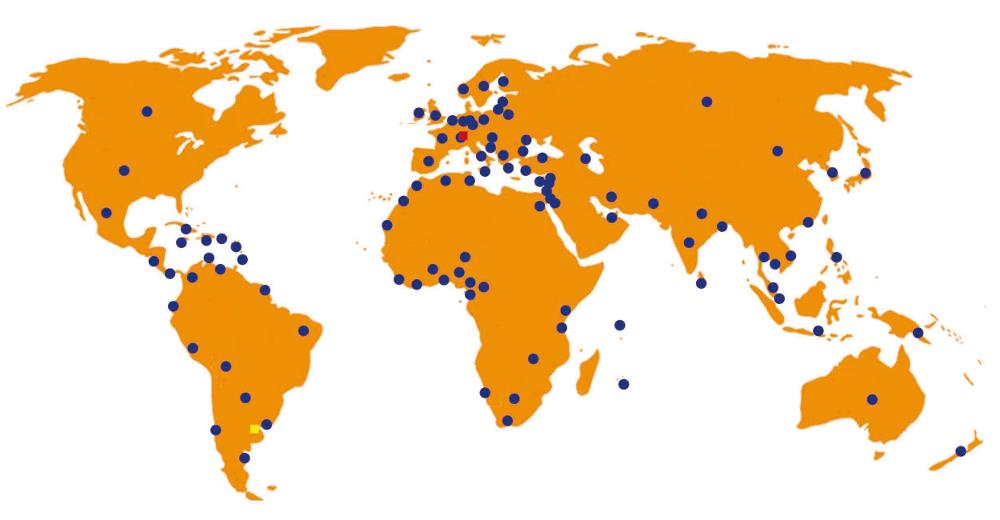 Network constituents
​
International Social Service (ISS) was created after the First World War in 1924 in order to help unify the families that were torn apart during the war and help refugees, as well as to protect the rights and well-being of the children and families.

ISS deals with caseworks that needs two or more countries’ cooperation and knowledge, and every year, 75000 individuals, children and families are assisted across borders.

At the state level, ISS protects children’s rights through the basis of UN Convention of the Rights of the Child and the Hague Convention, and continually does advocacy work at different countries.

At present, ISS headquarters is in Geneva, and there are 15 different ISS branches, 4 officially affiliated groups, and correspondents in more than 120 countries. In total, ISS network spans to  140 countries (as of April 2015).

The ISS network is composed of 120 members (including members ad interim) in more than 120 countries and a General Secretariat.
​
(From ISS headquarters "Global Network" and ISS Japan "ISS Network")